The Oscars in LA LA Land

La La Land is the darling of Hollywood with 14 Oscar nominations.  Will La La Land walk away a big winner? I discuss the potential winners and losers and well as the new release Get Out with Matt Fagerholm (@IndieOutlook),  Jean de St. Aubin (Executive Director of the Gene Siskel Film Center) and hosts Jesse Menendez and Jill Hopkins on The Morning AMp on 91.1 FM Chicago/Vocalo.org 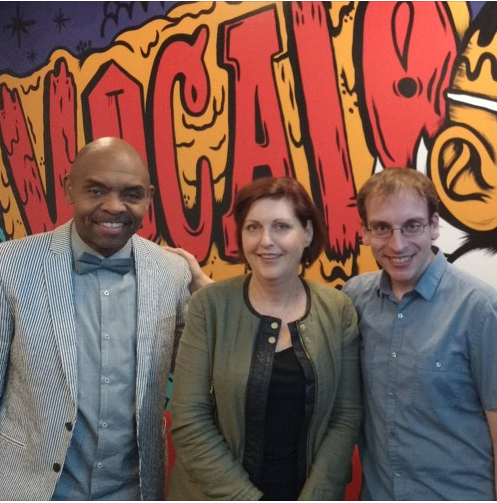 Reggie Ponder, The Reel Critic, makes his year-end appearance on “Central Time” to discuss the films nominated for the Golden Globes as well as holiday releases we have all been waiting for. From award nominated films like Moonlight, Manchester at Sea, and Hell or High Water to new releases like Fences Rogue One and Assassin’s Creed, Reggie, Veronica and Rob talk movies and take a few calls.